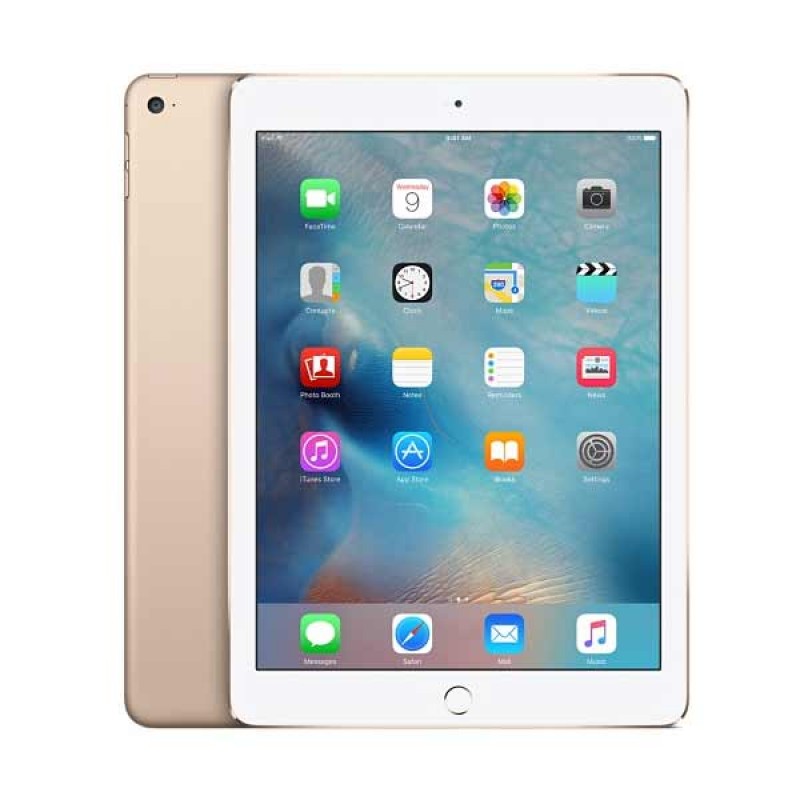 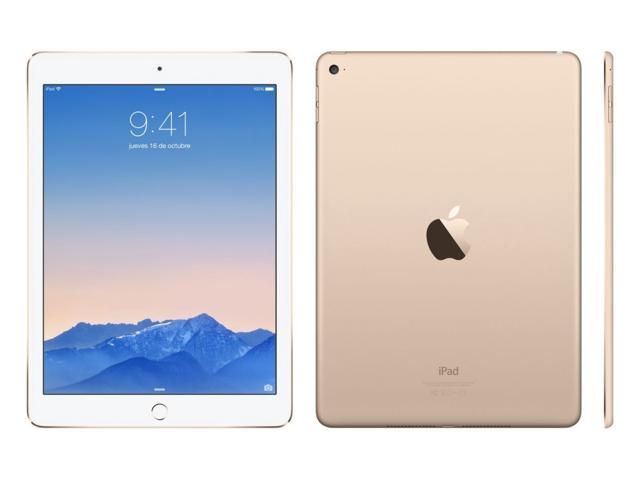 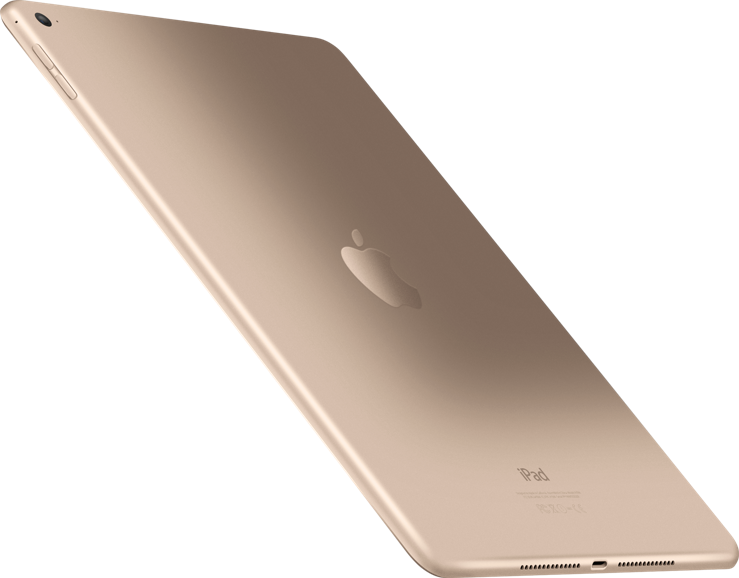 So capable, you won’t want to put it down. So thin and light, you won’t have to.

With iPad, we’ve always had a somewhat paradoxical goal: to create a device that’s immensely powerful, yet so thin and light you almost forget it’s there. A device that helps you do amazing things, without ever getting in your way. iPad Air 2 is all that. And then some.

Not just a thinner display. A beautiful display.

To create the astonishingly thin silhouette of iPad Air 2, we started by redesigning the Retina display, fusing what had been three layers into one. Not only did this make the display thinner, it made it better, with more vivid colors and greater contrast. Then we added an antireflective coating, giving iPad Air 2 one of the least reflective displays of any tablet in the world.

Massive power. In a minimal form.

Not only is iPad Air 2 thinner, it’s also a lot more powerful. We designed a chip, the A8X, that delivers substantially better CPU and graphics performance than its predecessor. In fact, with its 64-bit desktop-class architecture, iPad Air 2 is as powerful as many personal computers. It’s power efficient, too, with a 10-hour battery life that lets you work, play, surf, and shop all day long.

Advanced security. Right at your fingertip.

iPad Air 2 comes with our breakthrough Touch ID technology. It gives you an unprecedented level of security because it uses nature’s most perfect password: your fingerprint. So with just one touch, you can instantly unlock your iPad Air 2. But Touch ID goes beyond that. You can also make secure purchases in iTunes, iBooks, and the App Store. And with Apple Pay, you can unlock an entire world of online shopping that’s fast, convenient, and secure.

The iSight camera in iPad Air 2 delivers advanced optics, an improved sensor, and a powerful Apple-designed image signal processor. There are features like panorama, time-lapse videos, slo-mo, and burst and timer modes. The front-facing Face Time HD camera has been redesigned, too, with an improved sensor and larger pixels for even better low-light performance. The upshot? All your photos and videos — and video calls and selfies — look incredible.

Faster wireless. Good things come to those who don’t wait.

Wi-Fi on iPad Air 2 is fast — more than twice as fast as the previous generation — so downloading movies and streaming videos take less time. And the Wi-Fi + Cellular model is equipped with faster, more advanced LTE technology.2 With Apple SIM, you can choose a plan quickly and easily in over 100 countries and territories right from your device. So you can make fast connections, even when you’re on the go.

Apps designed for iPad.
And everything you want to do with it.

iPad Air 2 comes with powerful apps for the things you do every day, like surfing the web, checking email, editing movies and photos, writing reports, and reading books. And there are hundreds of thousands of apps on the App Store, designed specifically for the large Retina display (instead of stretched-out phone apps). So whether it’s photography, gaming, traveling, or managing your finances, you’ll find an app that will help you do it better.

IOS 10 and iPad.
Made to do more together.

IPad Air 2 runs IOS 10, the most advanced, intuitive, and secure mobile operating system in the world. With enhanced apps and features like Slide Over, Split View, and Picture in Picture, IOS 10 lets you multitask in powerful yet simple ways. Whether you’re checking messages while answering email or creating a presentation while watching the big game, IOS 10 helps you get more out of iPad than ever before.

It's not a joke, it's the best ever 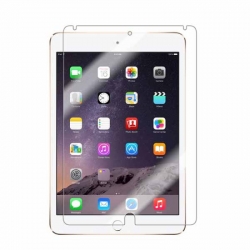 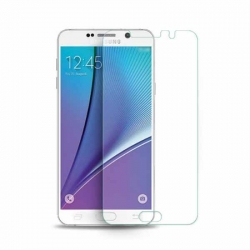 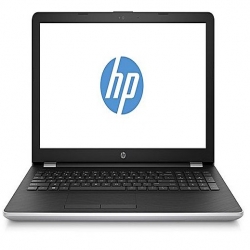 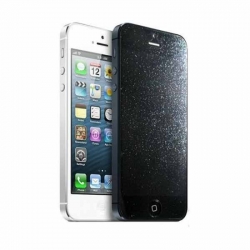 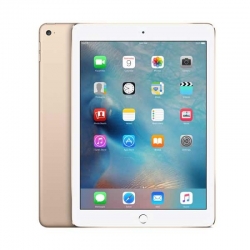 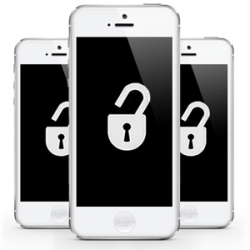 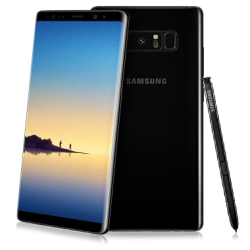 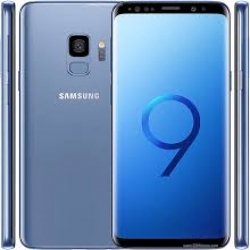 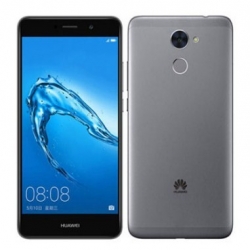 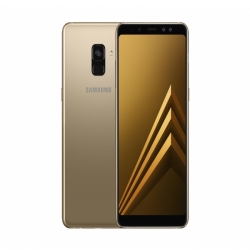