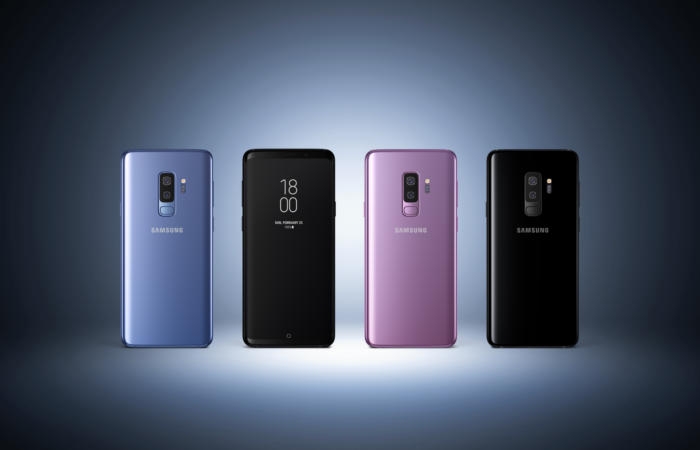 The new Galaxy S9 smartphones may not be exciting, but some exclusive enterprise features do make them stand out among other Android rivals

Let’s face it: the changes you’re going to see in smartphones every year are pretty incremental. With some significant exceptions (I’m looking at you, user interface of the iPhone X), today’s phones aren’t all that much different than the phones of three years ago. Faster, yes, More memory, sure. Better cameras, absolutely. Smaller bezels, it’s true.

But different? Well, no. Not really.

The two most significant changes are the rise of “plus” or XL supersized models and watertightness. The latter is a terrific feature, and one that’s saved me thousands of dollars. But as much as I like a lot of screen real estate, I still have trouble wrapping my head (and hands) around today’s plus-sized phones.

All of that makes it hard to build up much enthusiasm about Samsung’s newest Galaxy S9 and S9+ phones. Each annual revision of the Galaxy line, accompanied by vast global event sponsorships and an impossibly splashy introduction, undoubtedly moves the state of the smartphone art ahead a notch. And the S9 line is one of the three or four phones I would recommend to someone looking for a top-of-the-line smartphone. More importantly, alone among those phones, it offers legitimate enterprise features that demand your attention.

The Galaxy S9 is, by any rational measure, an excellent phone and measurably better than its predecessor. “Excellent” and “measurably better,” however, are not the same thing as “exciting.” It’s an unreasonable metric to be judged by, but there it is.

I love this phone